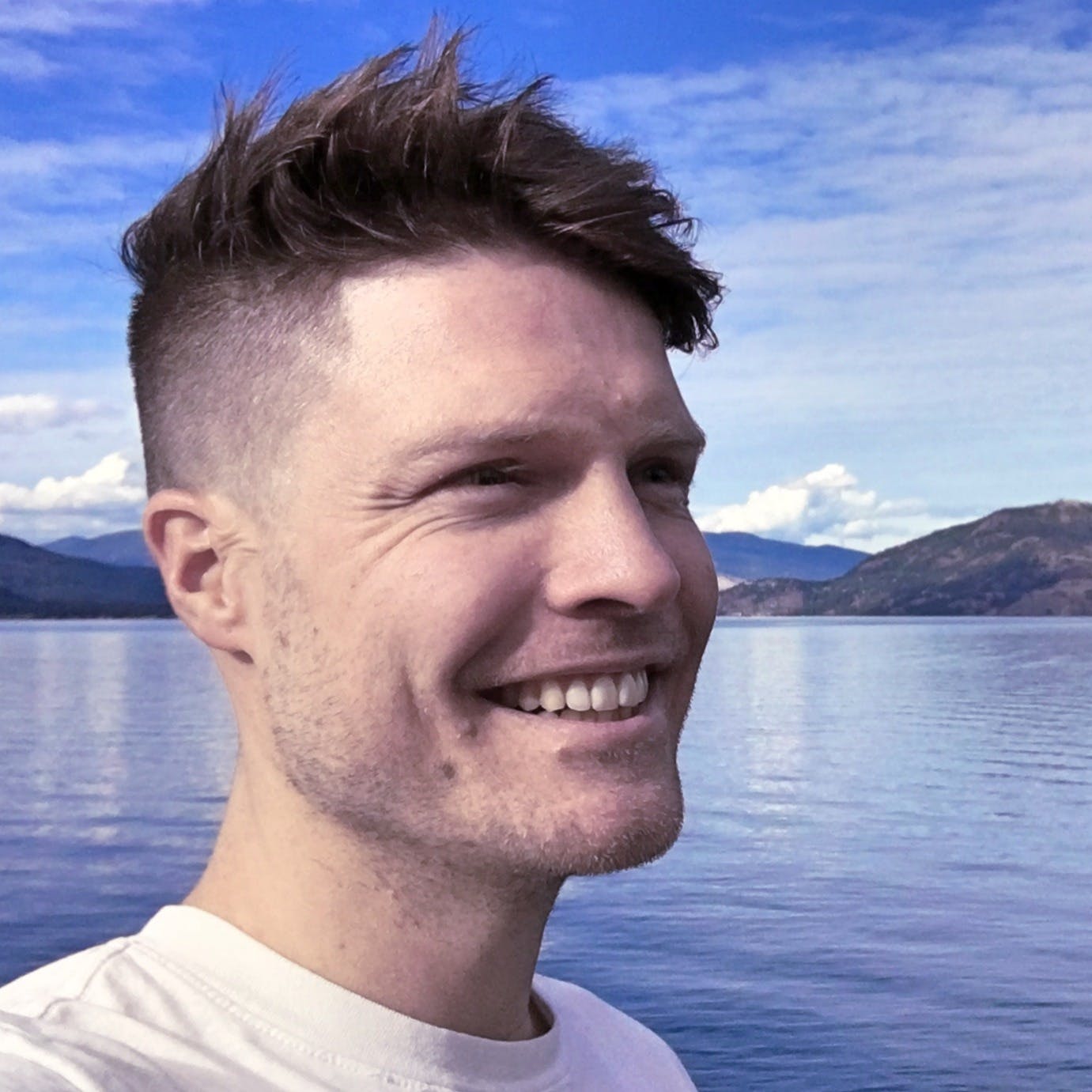 I'm the co-founder of Transistor.fm (podcast hosting and analytics) and I write about bootstrapping, pursuing a good life, building calm companies, business ethics, creating a better society, and introspecting the tech industry.

A few thoughts from today

Below is my first newsletter in this style. If this isn't for you, feel free to unsubscribe. (link is at the bottom).

The focus of these emails will be around bootstrapping, the good life, building calm companies, business ethics, creating a better society, and introspecting the tech industry​

Here's the goal: I want you to respond to these emails. Tell me what you think. If you give me permission, I'll include your thoughts when I write these up as longer posts.

yes, this new format is a response to elon

I've been a big Twitter user since 2008. In nearly 14 years on the platform, Twitter's had a net-positive effect on my life. I've met many friends there, had great conversations, been able to test out ideas and work in public, received helpful DMs and replies, and been able to promote different projects.

Now with Elon’s takeover, Twitter is in the hands of a man whose behavior I find reprehensible. Many years ago I respected him as an innovator, public figure, and entrepreneur. But he’s repeatedly displayed a willingness to spread misinformation, hurl obnoxious​insults, and preside over a toxic workplace.

We, subconsciously, mimic the people we admire. Leaders like Elon have more influence over our thinking than we realize.

Instead of elevating folks like Musk, we should be following leaders who are mindful, respectful, have self-control, and can act with a reasonable amount of restraint.

Which puts me (and many others) in a weird position with Twitter. As the new owner, Elon has the freedom to do whatever he wants.

​
It seems likely that under his leadership, Twitter will get worse.

But where can the bootstrappers, founders, devs, indie makers, and others who found community on Twitter go?

When I asked this question on Twitter, Jack's response was pretty indicative:

None of the alternatives replicate what we've come to like about Twitter. As Evan Armstrong said on Every:

"Twitter is a place of active discussion and consumption. Its primary use case is to hear directly from experts, see breaking news, or debate ideas."

Or as Gexla said on Hacker News:

"What I like about Twitter vs any other network tool, is the random interesting stuff I can come across which is still somewhat related to people I follow."

And as Noah said:

"Nothing comes close to the community here on twitter though."

I'm not about to make any rash decisions (beyond "wait and see"), but it does feel like we're in limbo.

(what do you think about all this? hit reply and let me know)

SaaS growth in a recession

At Transistor, our revenue growth is holding steady. We're growing a bit every month (but not nearly as much as we were in the initial months of the pandemic).

In the MegaMaker Slack, John mentioned that latest earnings report is "a strong indication of a downturn:" Google's profits fell by 27%.

(what are you seeing? is your business being affected? hit reply and let me know)

I'll have more to say about this in the future, but I can't believe how complicated and "taxing" it is for SaaS businesses to do sales tax registration, calculation, collection, and remittance globally.

That's it for today.

I'm the co-founder of Transistor.fm (podcast hosting and analytics) and I write about bootstrapping, pursuing a good life, building calm companies, business ethics, creating a better society, and introspecting the tech industry.